Kindersley is the largest town in west central Saskatchewan within a 200 km radius and has long been considered the primary hub of services in the region. Founded in 1909 and incorporated as a town one year later, Kindersley has been a major trading centre since its establishment and supports a diverse range of businesses and services that rival those of communities twice its size. Oil, gas, and agriculture are the main economic drivers for the Kindersley region, while retail, education, health care, and other professional services cater to a surrounding population of more than 28,000 residents.

During the past 10 years, Kindersley has experienced an influx of new development activity and population growth, sparked largely by a thriving resource sector and accessibility to local services. The Province of Saskatchewan has recognized this growth and has identified and included Kindersley in its Rapid Growth Communities strategy.

Although impacted by recent downturns in oil and gas production, the Kindersley region has still experienced new activity and has sustained less of an impact to its local economy than comparable energy centres in the province. During the past three years, hotel developers have confirmed the investment potential in the Kindersley area and have more than doubled the local hotel capacity through expansions to the Kindersley Inn and Crossroads Motel, and the building of new Suburban Extended Stay, Canalta, and Best Western hotels. These hotel developments have increased available capacity by 265 percent since 2012.

Supply of available and affordable housing has been of significant concern in Kindersley, and Council has taken proactive measures to address this issue. In 2014, the Town entered into an agreement with Marathon Equities Corp. in which the developer purchased 115 acres of urban reserve land north of the Motherwell Reservoir for the purposes of constructing new water and road infrastructure and beginning the first of a three-phased residential housing and commercial land development. 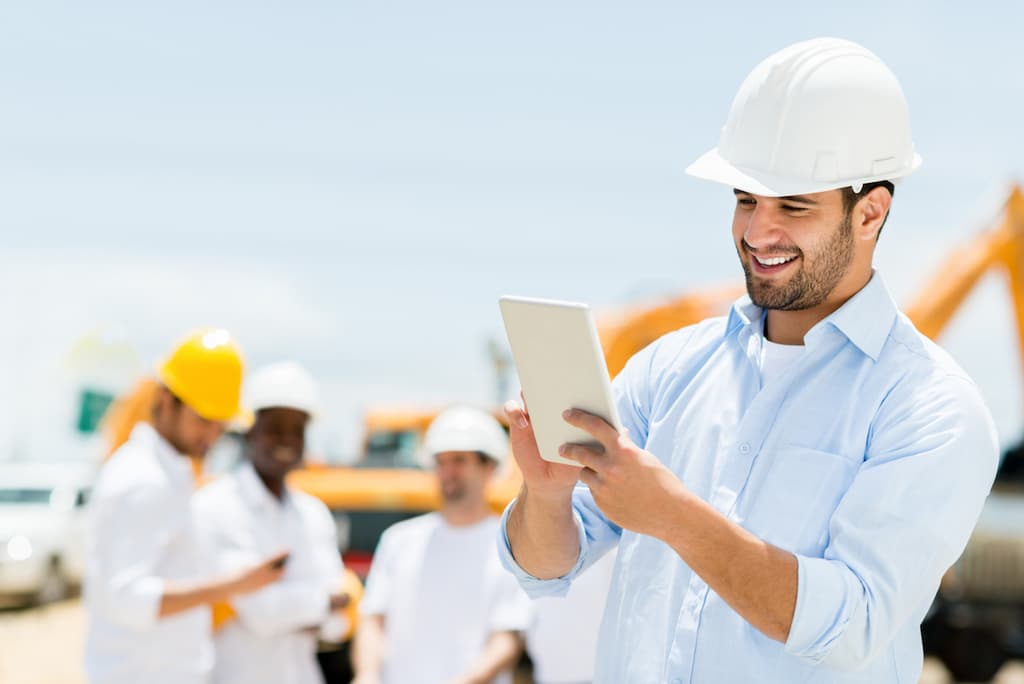